Yesterday, a former IRA rebel commander and the Britain's Queen joined hands for a historic handshake. But it was by no means the first handshake with huge symbolism. Here are a few of the most consequential handshakes through history. 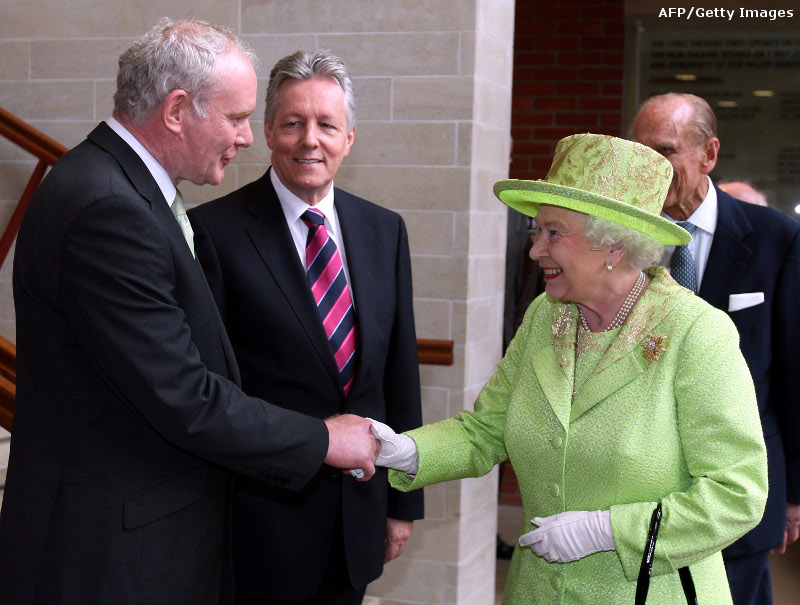 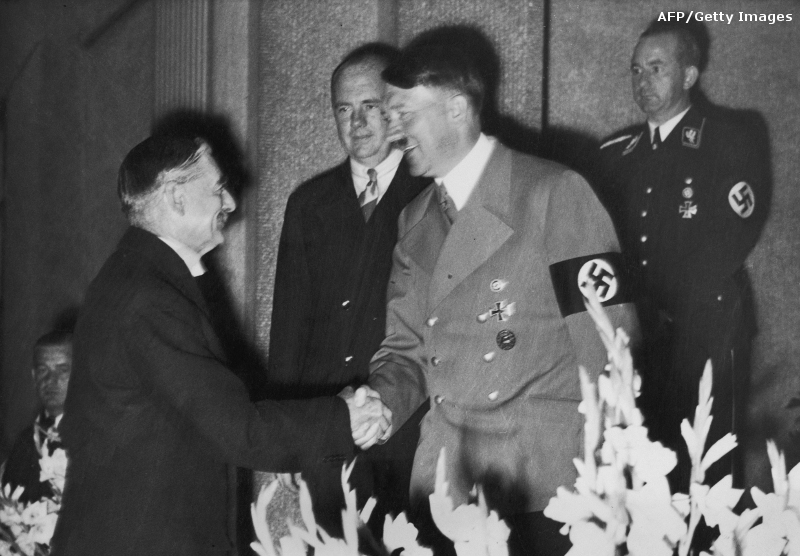 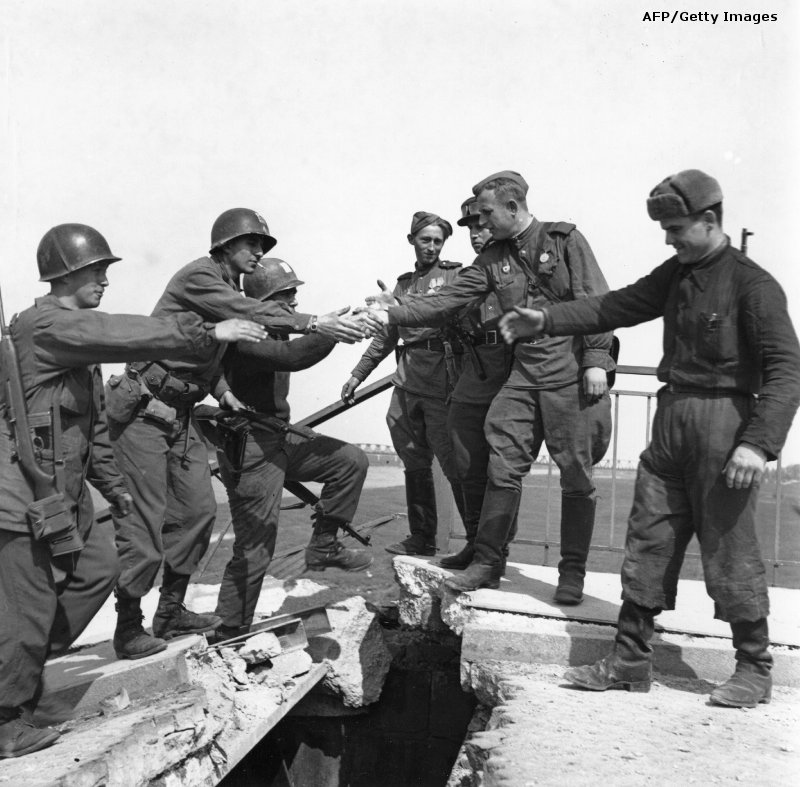 April 27, 1945
Infantrymen of the US First Army shake hands with Russian soldiers on the broken bridge over the Elbe after the link-up at Torgau, Germany. The US soldiers are (L-R): Pfc. John A Metzger, Delbert E Philpott, and Pvt. Thomas B Summers; all are from A Company, 271st Regiment. 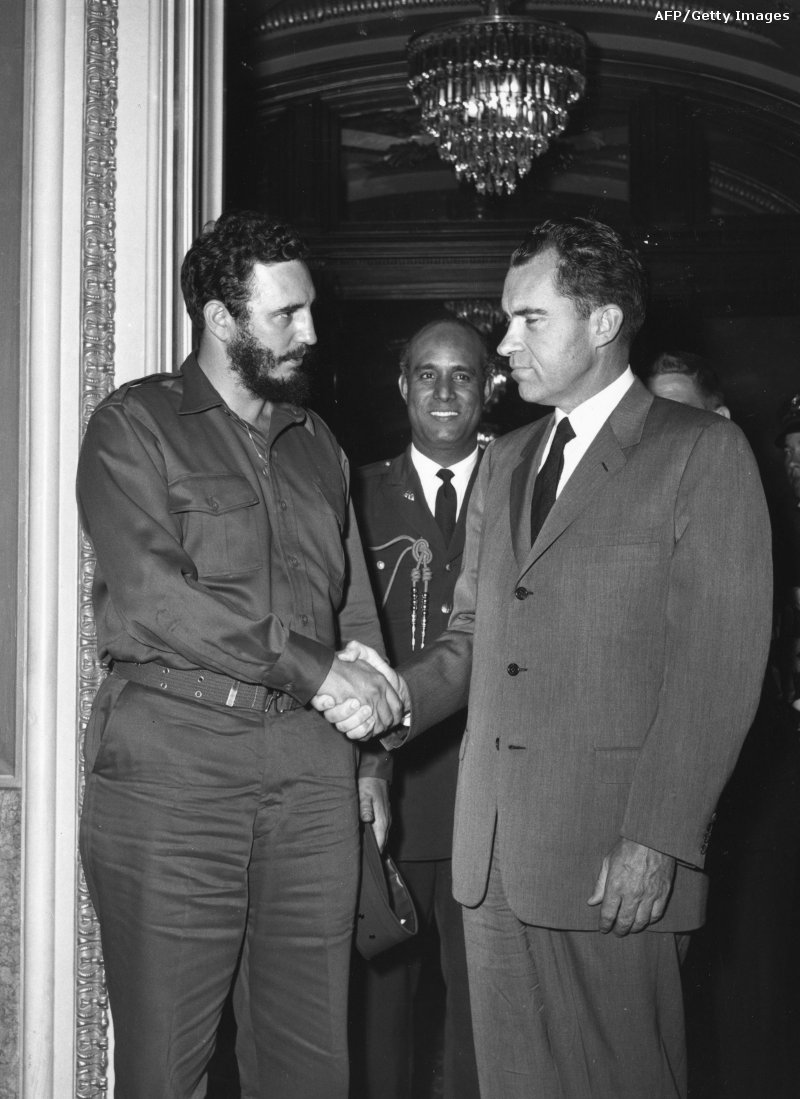 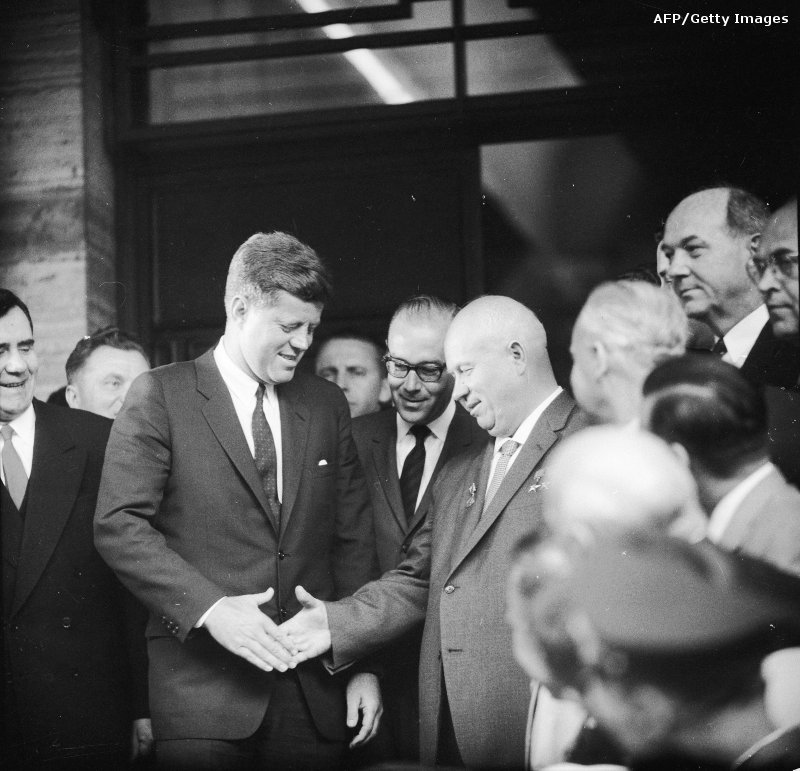 June 3, 1961
Soviet statesman Nikita Khrushchev (right), first secretary of the Soviet Communist Party and US statesman John F Kennedy, 35th president of the USA, shake hands at the US Embassy in Vienna on meeting for talks. 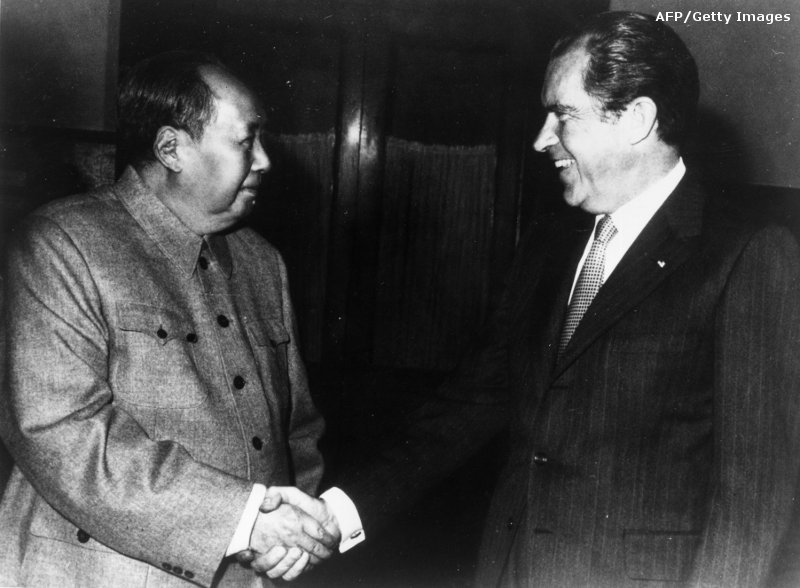 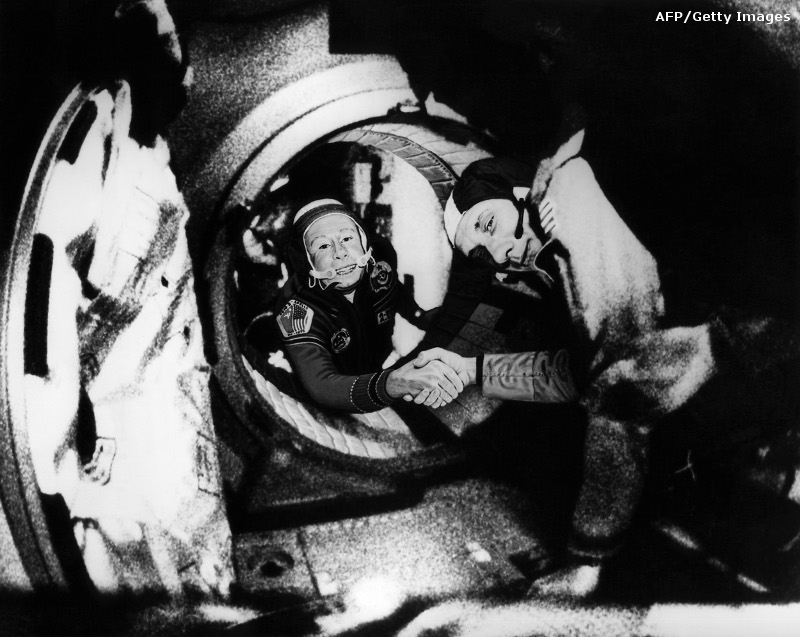 July 15, 1975
Commander of the Soviet crew of Soyuz, Alexei Leonov (L) and commander of the American crew of Apollo, Thomas Stafford (R), shake hands 17 July 1975 in the space, somewhere over Western Germany, after the Apollo-Soyuz docking manoeuvres. 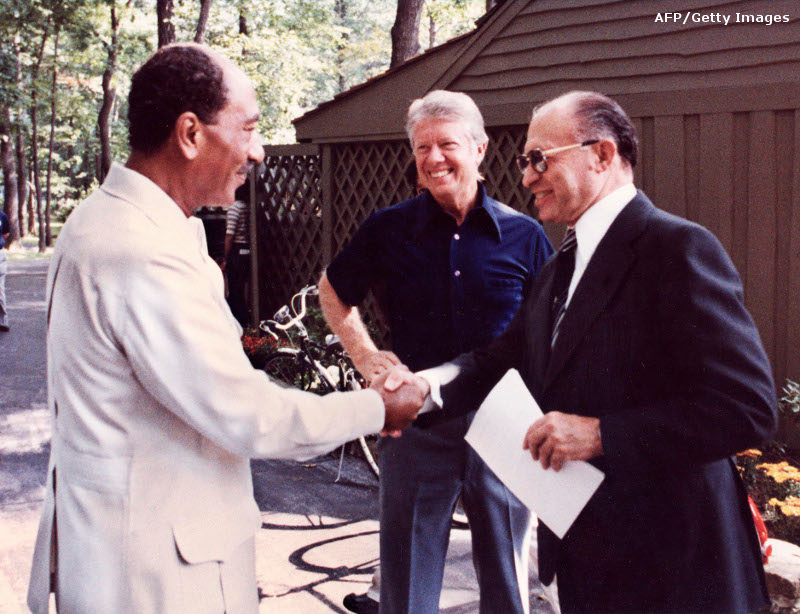 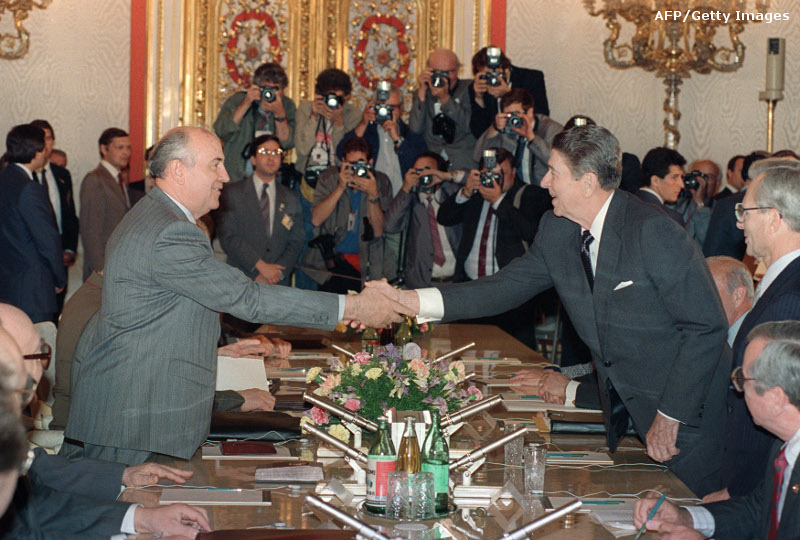 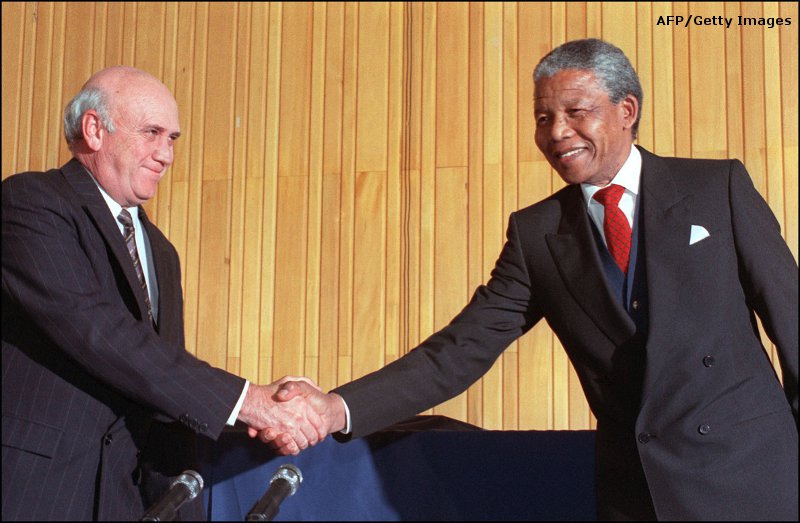 May 4, 1990
South Africa's President F.W. de Klerk (L) and African National Congress (ANC) President Nelson Mandela shown in a file photo dated 04 May 1990 shaking hands in goodwill at a joint press briefing, after historic 'talks about talks' between the South African government and the ANC in Cape Town. 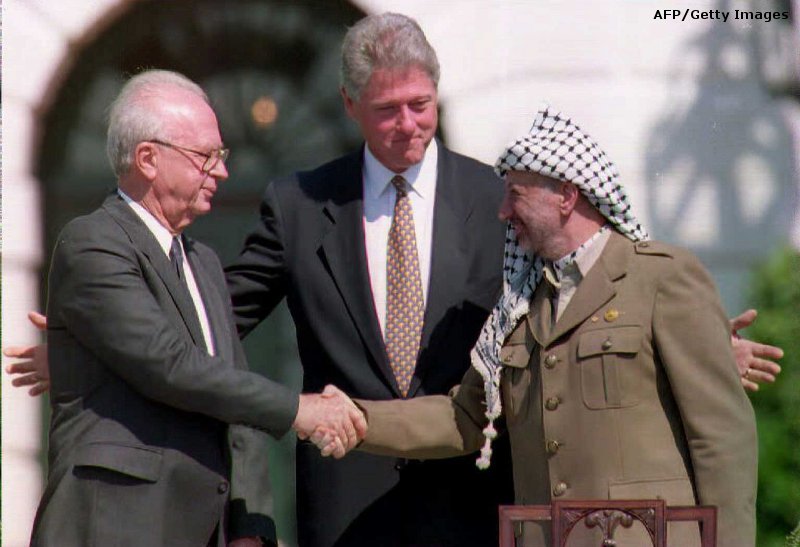 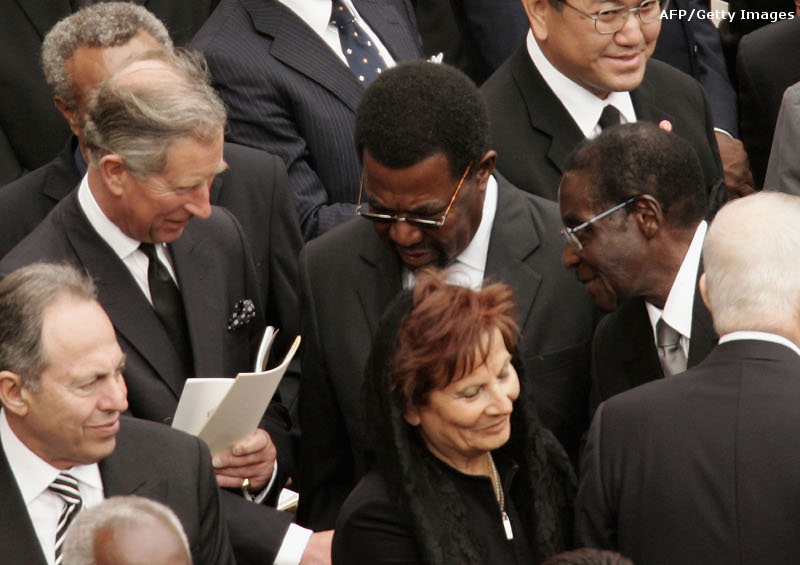 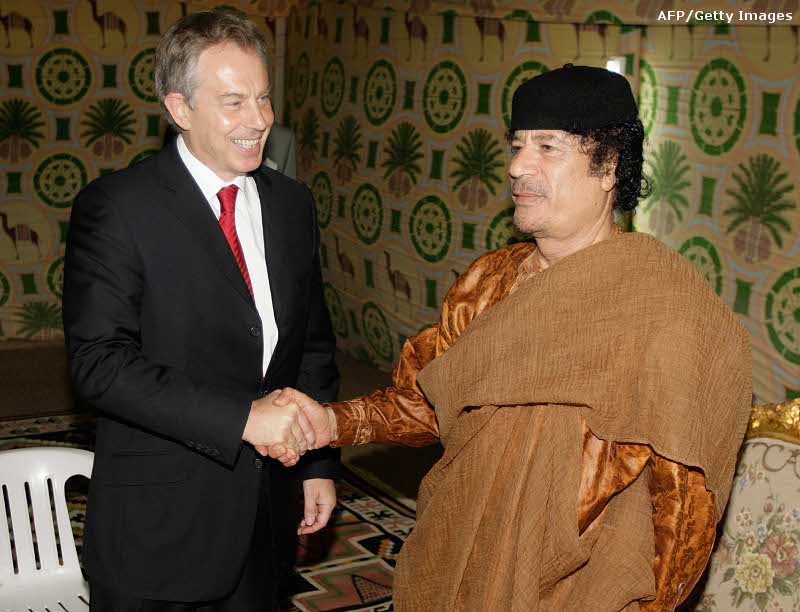 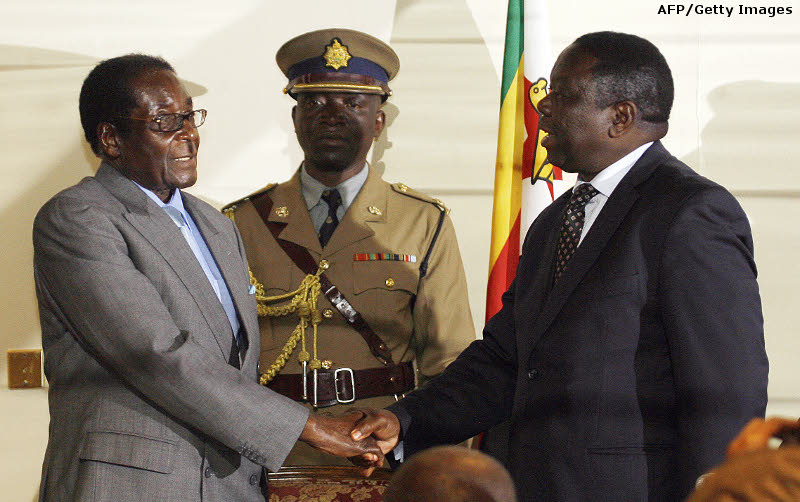 July 21, 2008
Zimbabwean President Robert Mugabe (L) shaking hands with Movement for Democratic Change leader Morgan Tsvangirai in Harare after the signing of a deal between Zimbabwe's opposition and ruling party, paving the way for full-scale talks.