Out of the dark room, into the light

Imagine a world where a nanny became one of the world's great photographers – six years after her death.

Vivian Maier's self-portraits are mesmerizing, but they tell us very little about the enigmatic woman who spent the 1950's and '60's in Chicago.

Caring for children to make a living and cradling a camera to pursue her secret passion: capturing the extraordinary in ordinary people. 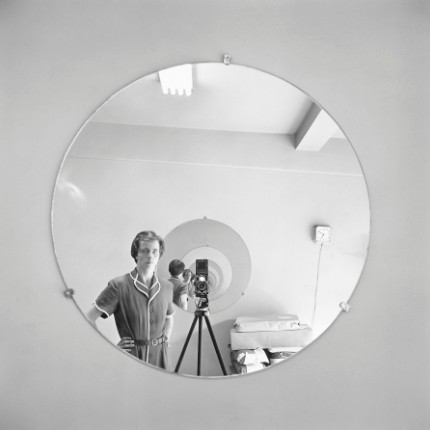 She might have died as anonymously as she lived, if the thousands of undeveloped negatives she left behind weren't bought at a local auction for a few hundred dollars. 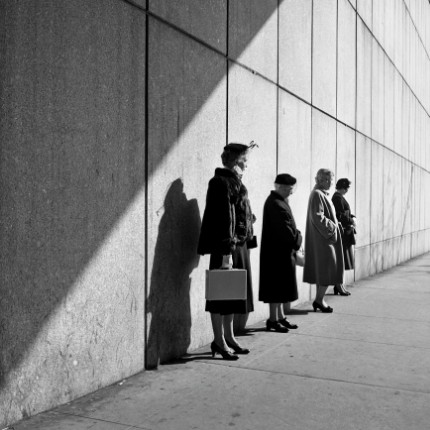 Once discovered and developed, they revealed the mother lode of street photography – unforgettable faces from the hardscrabble sidewalk. 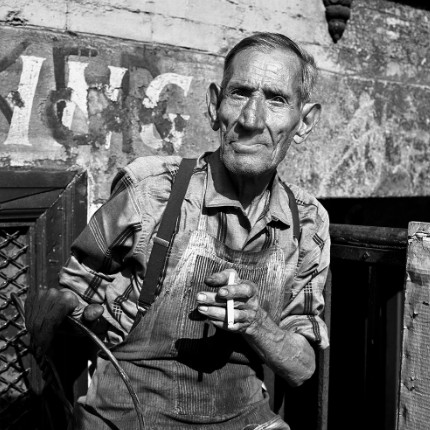 The reluctant artist who hid behind her camera is now hailed by critics as one of the greatest photographers of the 20th century. 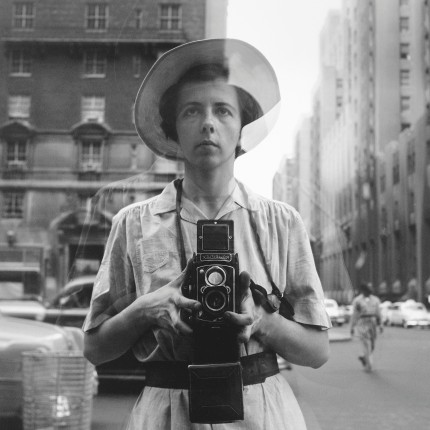 A new documentary of her life and work premiered earlier this year, tracing the search for the real Vivian Maier.

But perhaps the real Vivian Maier is right in those pictures – in black and white reflections of people, places and things that most of us pass by and never notice.

Thankfully, she did – and the world is richer for it. 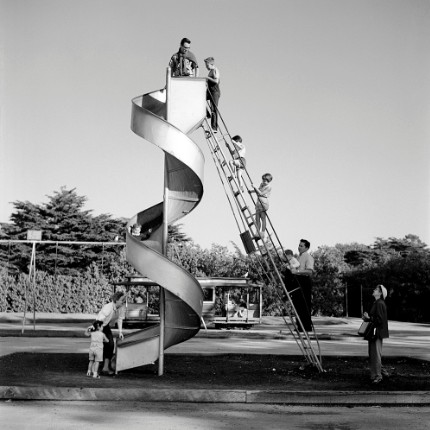