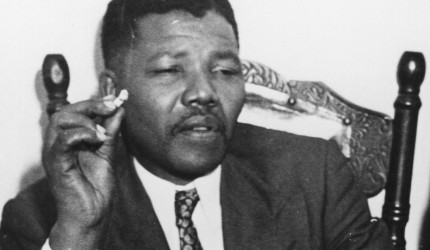 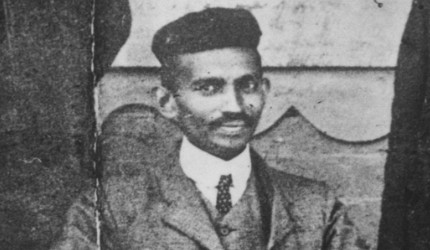 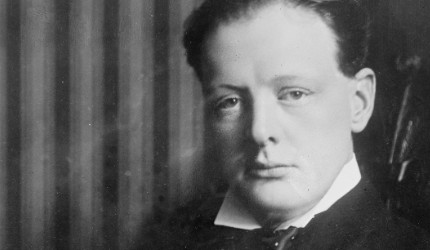 Leave a Reply to pharmaceptica.com