Democracy is going to the dogs

In an arena that has long been a bastion of privilege and pedigree, participants can sniff a new whiff of freedom.

Imagine a world where democracy is literally going to the dogs. 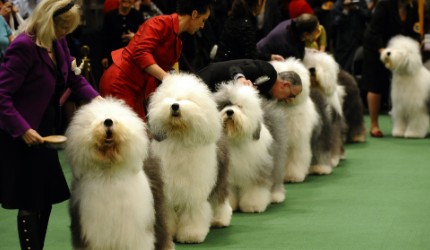 It's the canine crown jewel, famously parodied in the classic comedy film Best in Show.

Some animal rights groups push for the adoption of mongrels and shelter animals over breeds they say are all but genetically engineered.

And while Westminster will continue to award blue ribbons to the purebred Poodles and Pomeranians, this year for the first time, the mutts will also have their day. 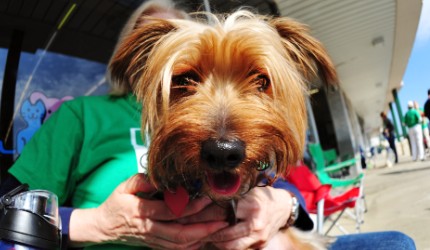 It will invite 200 dogs – from the penthouse to the local shelter – to run an obstacle course, where speed, energy and heart, not to mention a love of treats, trump bloodlines.

In this troubled world of ours, you take inspiration where you can find it. And if a dogged devotion to democracy is possible, there's hope for everyone.