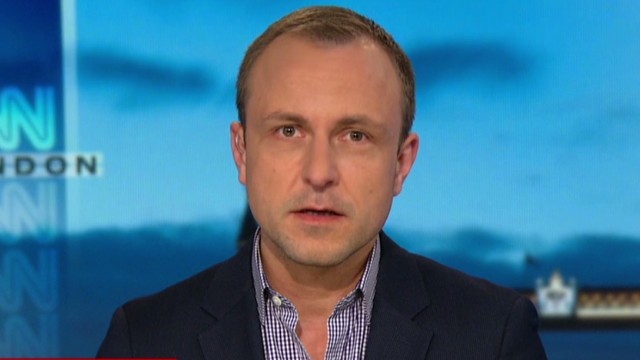 ​"They are masters of terror," radicalization and terror expert Peter Neumann told Christiane Amanpour in reaction to a new ISIS video that showed their second execution of an American reporter.

It was a threat they had made following the murder of another American journalist, James Foley, and brutally delivered on.

"Had they not made good on this particular threat, they would not have been taken seriously."

Amanpour asked if they will follow through with their latest threat in the video to execute a British national.

"Tragically, it probably is likely that they will execute a British person at some point in the future unless something dramatic happens."