After 100 days, Indonesia's President is tested but still goes to the people

Jakarta, Indonesia (CNN) - It would be easy not to pay Joko Widodo a second glance as he rides his bike down a Jakarta boulevard wearing track pants and white sneakers.

But fill that boulevard with thousands of Javanese out for the Sunday stroll, and you soon realize he is no ordinary Indonesian.

"Jokowi!" they shout - using the nickname by which the country's new President is universally referred - reaching out to him for handshakes and selfies.

In October, he took office as president of this enormous Pacific archipelago of about 250 million people - the largest Muslim-majority country in the world.

Indonesia at a crossroads

And it's their personalities rather than their policies that seem to be grabbing the headlines.

On the one side is Joko "Jokowi" Widodo, a former furniture maker who's running on an anti-corruption ticket. On the other is Prabowo Subianto, a military man and former son-in-law of one-time dictator General Suharto, whose rhetoric is putting the country's recent hard-fought freedoms to test.

Author and writer Elizabeth Pisani, has just written “Indonesia etc,” a detailed account of life inside the world's fourth most populous country.

She spoke with CNN’s Michael Holmes, in for Christiane Amanpour, on Thursday. 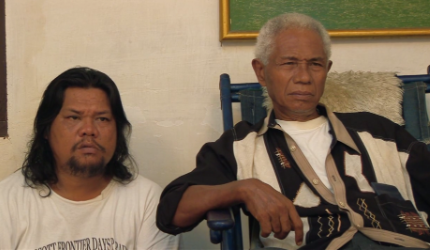 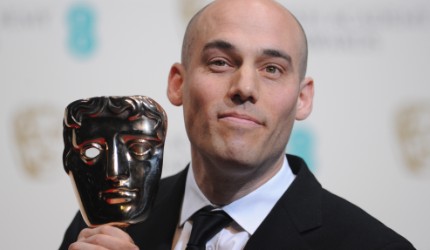 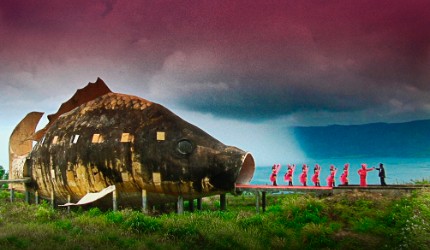